Gordon Millett - The inspiration for 'Men and their sheds'

A new photo book documents how spending time in their backyard sheds can help men with their mental health.

And photographer Craig Wetjen said creating the book, Men And Their Sheds, had helped him with his own depression and anxiety.

"I really tried to tap into the whole aspect of mental health and physical health and what the shed can actually mean to them.

"When boys are growing up all they want to do is be adults, but why is it that men always want to be kids again?

"As an adult, that man cave allows us to relive a little bit of childhood." 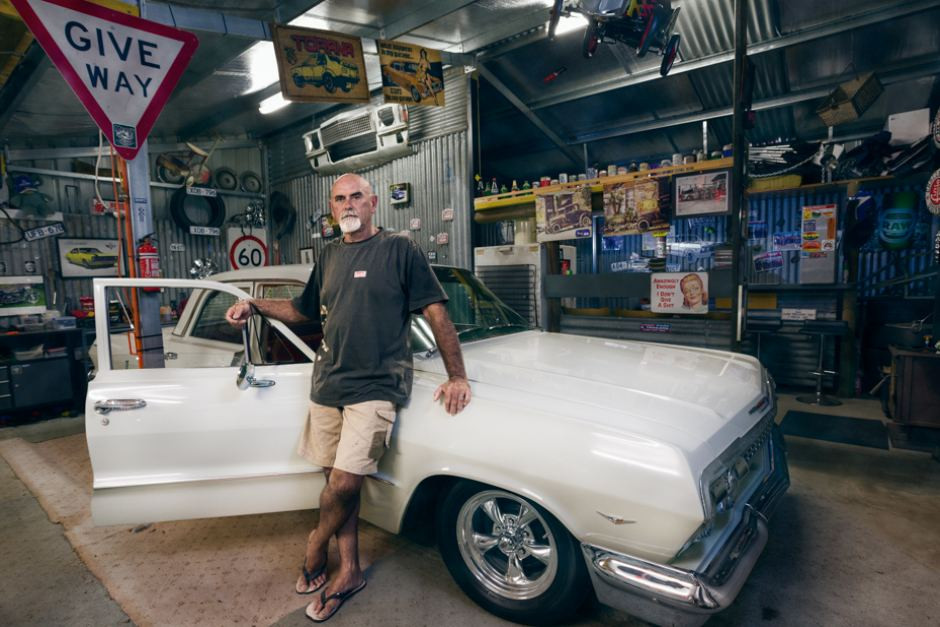 Mr Wetjen said his fascination with the subject started with the first shed he photographed — that of his father-in-law Gordon Millett.

He asked his wife's parents for her hand in marriage in that shed more than 17 years ago.

Mr Wetjen said he became further interested in the role of the backyard shed after finding out about the Australian Men's Shed Association (AMSA), which represents more than 900 community sheds across the country.

"It's an organisation that started up for getting men out of their house, out of their backyard shed, and involved in the community," he said.

A portion of the royalties from sales of the book will go to AMSA. 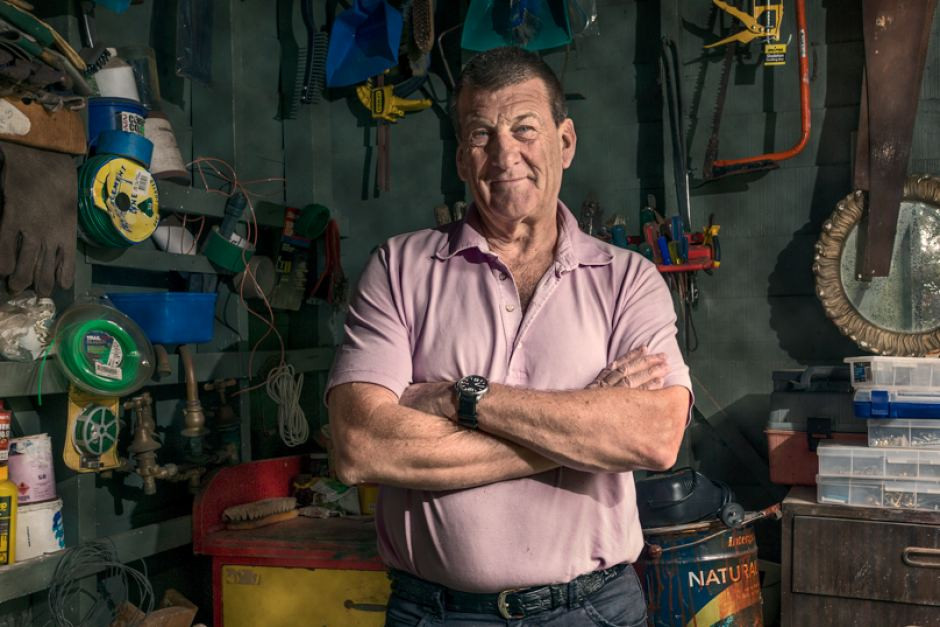 Mr Wetjen said the organisation's sheds provided a space for men to have a conversation about their own mental and physical health.

"The whole crux of what the Men's Shed Association really is is to get people to open up and talk," he said.

The photographer used a similar technique when interviewing his subjects about what their own sheds meant to them.

"Once you get the conversation going ... and you ask that poignant question, 'Are you OK?', people really start to open up," he said.

"I've shared plenty of tears with a few guys in these sheds." 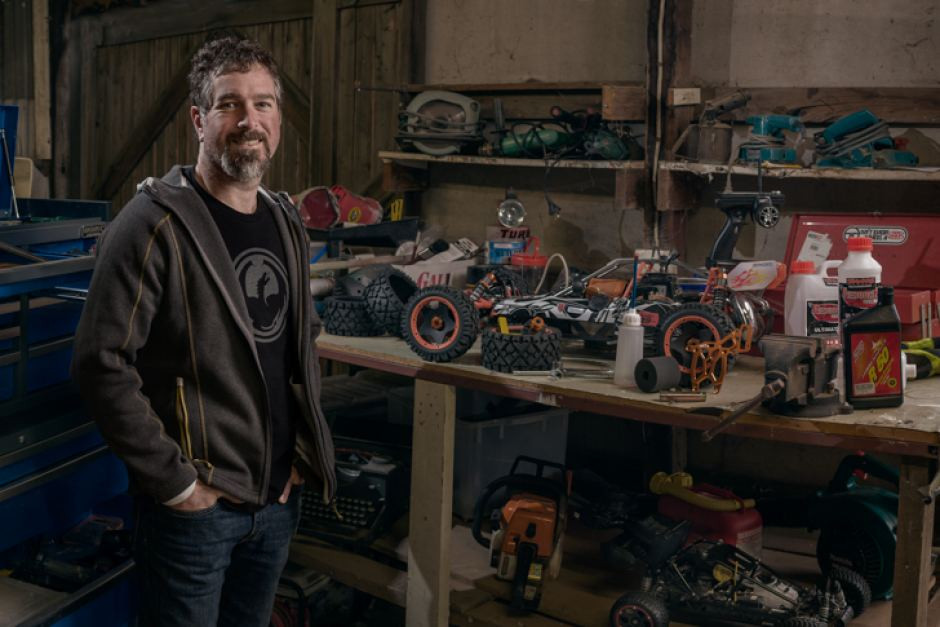 Mr Wetjen said he saw the book as a body of work that he could leave as a legacy.

"We're not all here forever," he said, adding that the book created a historical record of the men and their sheds.

An award-winning photographer, Mr Wetjen said creating the book helped him with his own depression and anxiety by reminding him of why he originally fell in love with photography.

"It just speaks for itself because you can actually touch it and hold it.

"I look at this and I sometimes have to pinch myself.

"Everyday I stare at it to be honest, and it does bring a tear to my eye."

A new photo book documents how spending time in their backyard sheds can help men with their mental health.
https://www.abc.net.au/news/2016-08-16/men-and-their-sheds-book-launch-mental-health/7747382?fbclid=IwAR2QZGrPpwlVxka5V4rdjsw4vF-acscLO-rHx1KGcyYmssjLeiP0PimTl1g
Tags:
shed in the news mancave Men and their sheds
Elgin Park
Oomphalapompatronium