Following on from Craig Wetjen's Book 'men and their sheds', ManSpace TV takes a look at Craigs 'Mens Shed' project, showcasing the very private relationship between a man and his shed.

A man's shed is a place to shelter not just from the rain but also from the ups and downs of daily life. It is as much a mental as a physical hideaway. By tradition the shed is a male preserve where a man can retreat – a sanctuary. Isolation, loneliness and depression are major health issues for many men, which is compounded by a male culture of not talking about feelings/emotions and not taking an active interest in their own health and wellbeing. The traditional backyard shed, provides a relaxing place for men to meet and continue a hobby, learn new skills, or just pop in for a chat and a cup of coffee, tea or a cold beer.

The concept of "Men's Shed" collectives plays a significant role in reaching the marginalised in our society and reducing isolation by connecting men with each other and their communities. Community involvement in the 'men's shed' gives an opportunity for men to be involved in something meaningful and make a positive contribution to their community whilst providing a safe, friendly and inclusive environment to gather and work on meaningful projects in the company of other males. However, there is a vast majority of men across Victoria and more so Australia who maintain their own working shed in their backyard. However, with no disregard to the "Men's Shed" community facilities and the value it brings to the men who are involved but many men in the community the typical backyard shed is also just as important to male health and general well-being. 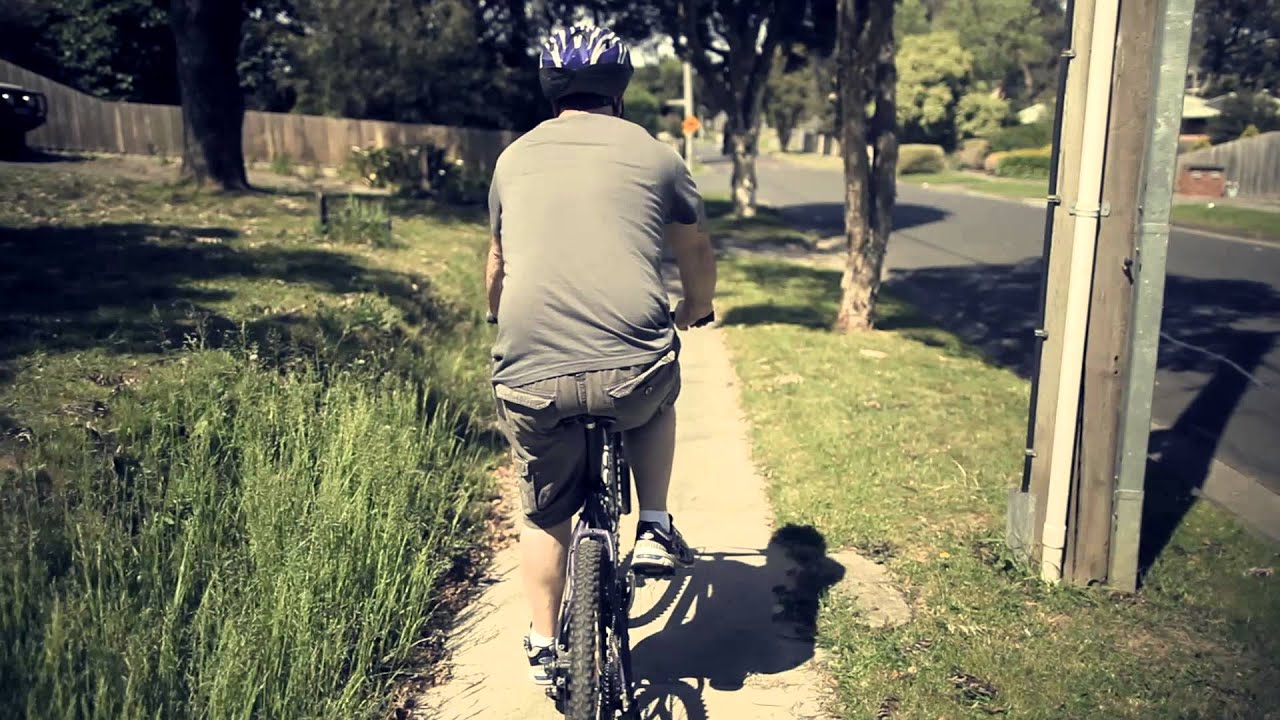 Men and Their Shed's Photography by Craig Wetjen - YouTube

Book published and release date set for August 20 2016. This project aims to showcase the very private relationship between a man and his shed. A man’s shed ...
https://www.youtube.com/watch?v=tgnG0lkCc8E

Men’s sheds can help connect men with their communities and mainstream society and at the same time act as a catalyst in stimulating their community's economic activities. Problems with men's health, isolation, loneliness and depression are looming as major health issues for men. Men's sheds can play a significant and practical role in addressing these and other men's issues. Mensheds Australia Ltd. is a not-for-profit Australian Public Company, Limited by Guarantee, dedicated as the premier organisation for supporting and resourcing men's sheds across Australia.
https://www.mensheds.org.au
Tags:
shed Men and their sheds ManSpace
Lost Trades Fair - Australia